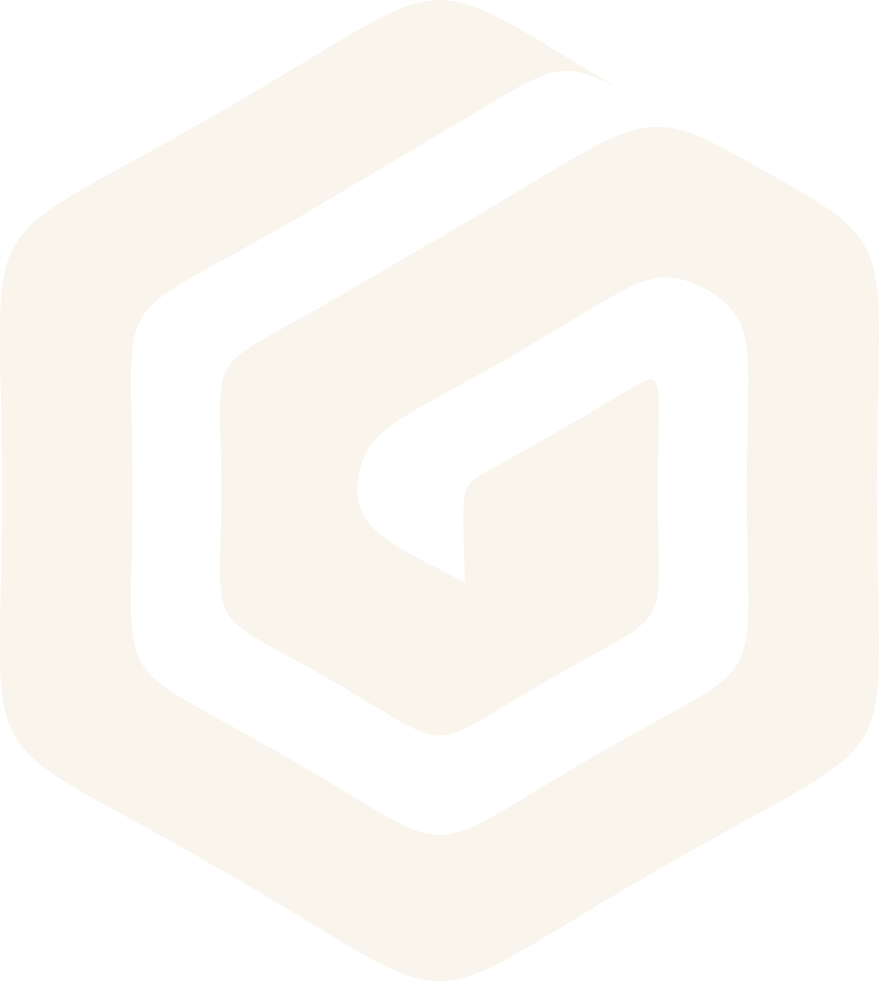 Dr. Patrick Halloran is a registered patent attorney and has served as an advisor and counselor in the pharmaceutical, biotechnology, and life science fields for more than 25 years.  His diverse experience involve counseling large, mid-size, and start-up pharmaceutical and biotechnology companies, as well as universities and investment groups.  His expansive technical, legal, and industry expertise has guided client work on in-license and out-license targets, freedom-to-operate and validity opinions, infringement assertions, trademark registration, and patent prosecution.

Dr. Halloran began his intellectual property career as a scientific advisor in 1996 at Banner & Witcoff, Ltd. and soon thereafter joined McDonnell, Boehnen, Hulbert & Berghoff, LLP. In 1997, Dr. Halloran obtained his registration to practice before the United States Patent and Trademark Office (Reg. No. 41,053). He graduated from Chicago-Kent College of Law in 1999 and was admitted to practice law in the State of Illinois.  In 2001, he joined Aventis Pasteur, Inc. (now Sanofi Pasteur, Inc.), eventually becoming Senior Director of Intellectual Property. In that role, he was responsible for domestic and international intellectual property issues relating to various projects within the company. Throughout his career, Dr. Halloran has worked extensively with outside counsel from other regions and countries including Australia, Europe, Canada, China, India, Japan, and New Zealand and Singapore.